Without the First Folio, we would not have 18 of Shakespeare’s plays, including Macbeth, Julius Caesar, Twelfth Night, The Tempest, Antony and Cleopatra, The Comedy of Errors, and As You Like It.

When the First Folio arrives in Iowa City, its pages will be opened to the most quoted line from Shakespeare and one of the most quoted lines in the world, “to be or not to be” from Hamlet. Accompanying the book will be a multi-panel exhibition exploring the significance of Shakespeare, then and now, with additional digital content and interactive activities.

In addition to showcasing the First Folio, the Libraries will be highlighting other examples of English early printed materials in an expansive exhibition. The UI Libraries will be working with many campus and community partners to host a range of programs for the public.

The Folger Shakespeare Library holds 82 copies of the First Folio, by far the largest collection in the world and more than a third of the 233 known copies in the world today. It is believed that 750 copies were originally printed. 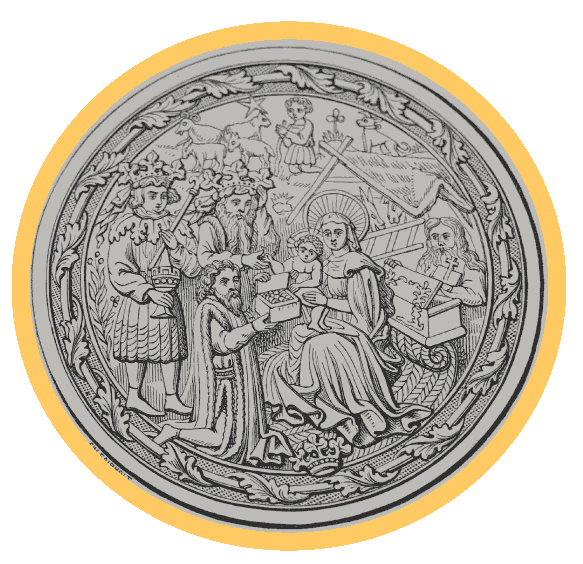