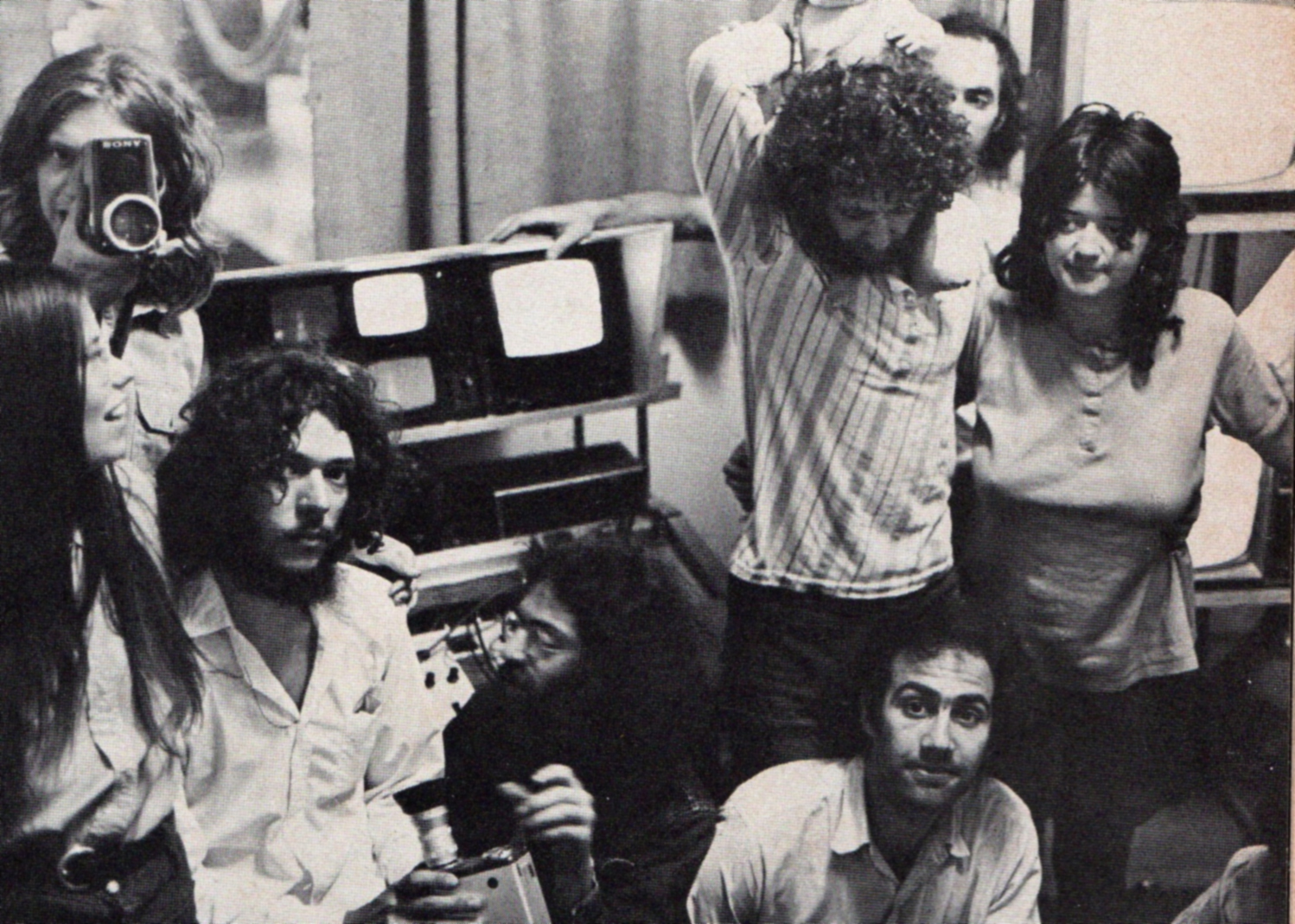 Praise for The Downtown Pop Underground

The Downtown Pop Underground was featured in the New York Times Book Review’s 2018 Holiday Gift Guide and was named one of the Best Music Books of 2018 by Pitchfork, which stated, “There have been many books about the music of New York in the 1970s, but few have made deep connections to the preceding decades—and likely none have done so as entertainingly as Downtown Pop Underground.” (The book appeared in other year-end lists and gift guides, such as Brooklyn Based.)

It was also featured as the lead book review in The Wire’s January 2019 issue, where Byron Coley wrote: “The Downtown Pop Underground is a very readable volume, filled with jaw dropping information for even readers who think of themselves as well-informed. It also provides valuable evidence of how important both LGBT people and women were to the creation of what we think of as contemporary culture. It’s an astounding book, and one that sets a high bar for all histories of this period that will follow it.”

“Kembrew McLeod has created a vivid history of the art underground—the epics staged in tiny storefronts, the glittering drag queens, the outré films, experimental music, and rabid poetry—that filtered up into the mainstream and cracked it open in the 1960s and ’70s.  I’ve read many books on this era, and this is the first to show the interconnections between all the arts and artists that created what now seems an almost mythic bohemia.”

—Cynthia Carr, author of Fire in the Belly

“McLeod’s deft and generous book tells of a constellation of avant-garde squatters, divas, and dissidents who reinvented the world—a story which comes to seem more improbable the more meticulously he records it. Through a panoply of witnessing voices, he channels a recent past so familiar we risk taking it for granted.”

—Jonathan Lethem, author of The Fortress of Solitude

“Downtown New York in the latter half of twentieth century was so much more than a Warhol print and a CBGB-OMFUG T-shirt. McLeod tracked down more than 100 denizens of that freaky bohemian milieu to tell the stories most people don’t know. The Downtown Pop Underground breathes new fire into a familiar history and is a must-read for anyone who wants to know how American bohemia really happened.”

“The Downtown Pop Underground honors those who were at the forefront of a movement that transformed our understandings of sexuality and artistic freedom.”

“I love this book. It’s filled with insight about a very important group of artists making blueprints for the avant-garde. They were so far ahead of the mainstream curve that they created new shapes out of the curve, revealing cracks in the yoke of custom and convention. McLeod has done us all a favor by focusing on the lives of these fabulous futurists and oddball observers who looked at life and showed us that reality is absurdity dressed in a three-piece suit.”

—Jane Wagner, author of The Search for Signs of Intelligent Life in the Universe

“Cultural and artistic breakthroughs often happen in the shadows outside of the spotlight, unguided by public relations or official stamps of approval by the papers of record. The Downtown Pop Underground tells the story of underground artists of the early 60s and 70s, an amalgam of bustling radical creativity and fearless groundbreaking work in art, music and theater. This was an environment that encouraged the outrageous, the outlandish and the dangerous, a volatile, creative world that took some people down with it, but also elevated people to positions of prominence in the entertainment industry. Having walked these streets as a child I can attest to the visceral accuracy of the book’s portrayal of a time when artists affected a true change in the way that we view our culture and ourselves.”

“Kembrew McLeod manages a Herculean task: mapping the vast spider web of intersecting trajectories in pre-careerist downtown New York. He makes it plain how much of the action occurred in theater, and how much of the culture we owe to gay men and women.”

—Luc Sante, author of Low Life and The Other Paris

Reviews of The Downtown Pop Underground

Booklist (starred review): “In this excellent study of the artists, poets, musicians, playwrights, filmmakers, and countless nonconformists who settled in downtown Manhattan in the 1960s and early 1970s, McLeod offers up a fascinating slice of New York history during a turbulent and violent era while weaving together various strands of cultural life. Alternative theater, coffeehouse culture, and punks, among others, applied a do-it-yourself attitude to creating their own type of community. … An important addition to the cultural history of New York and America.” — June Sawyers

Kirkus: “Impressively, the author transforms an encyclopedic trove of factoids and compresses it into a tight, appealingly written chronicle. … In this literal who’s who of scenesters, McLeod highlights dozens of both well-known and obscure artists, including John Cage, the Ramones, Nico, Paul Morrissey, Andrei Codrescu, Paul Krassner, and many more. Other terrain includes the birth of punk, the burgeoning indie press, the germination of hip-hop, and the avant-garde film movement and off-off-Broadway along with the landmarks of this epicenter—Caffe Cino, Cafè La MaMa, the Chelsea Hotel, Max’s Kansas City, CBGB, etc. A vivid, electric tale certain to evoke nostalgia for underground veterans and spark interest for newcomers.”

Publisher’s Weekly: “In this astute cultural history, McLeod, a communications professor at University of Iowa, documents the remarkable artistic ferment in lower Manhattan during the 1960s and ’70s. … Assiduously tracing the ebb and flow of influence and individuals among theater (La MaMa’s founder Ellen Stewart), music (John Cage), and film (Shirley Clarke, who co-founded the Film-Makers Cooperative), McLeod depicts a freedom birthed by a DIY aesthetic, technological advance, and cheap rents. He pays tribute to CBGB and the musicians who performed there (Patti Smith, Blondie, and New York Dolls among them), and the most illuminating sections document an Off-Off Broadway where outré figures such as Hibiscus, Stewart, and Jackie Curtis challenged gender norms and performance traditions in ways that resonate through pop culture today. This is a fascinating look at a long-gone New York City art scene.”