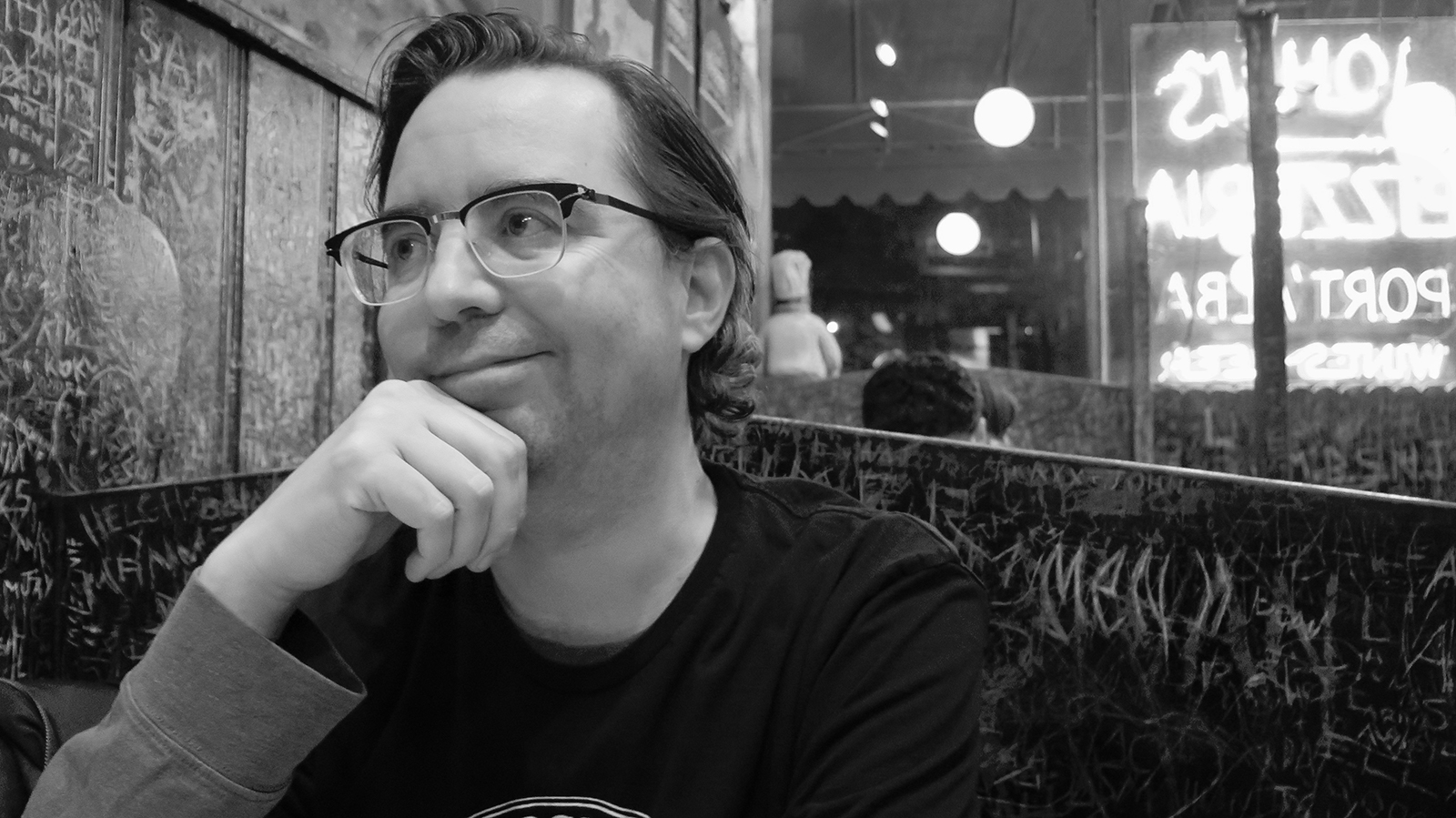 Kembrew McLeod is an award-winning media producer and author of several books whose writing has been featured in the New York Times, Los Angeles Times, Washington Post, Village Voice, Rolling Stone, Slate, and Salon. A professor of communication studies at the University of Iowa, he is the recipient of a recent NEH Public Scholar fellowship to support his most recent book, The Downtown Pop Underground: New York City and the literary punks, renegade artists, DIY filmmakers, mad playwrights, and rock ’n’ roll glitter queens who revolutionized culture (Abrams, 2018). McLeod has also produced three documentaries about popular music that have screened at many festivals, including the Toronto International Film Festival and SXSW Film Festival. Copyright Criminals debuted on PBS’s Emmy Award-winning Independent Lens series, and his documentary Freedom of Expression® was a companion to his book of the same name, which won the American Library Association’s Oboler book award for best scholarship in the area of intellectual freedom. The American Association of University Presses designated Pranksters: Making Mischief in the Modern World as one of the “Best of the Best Books You Should Know About in 2014,” and in 2016 Bloomsbury published his book on Blondie’s Parallel Lines in its 33 1/3 series. McLeod can occasionally be seen in his Roboprofessor costume, tormenting politicians and other worthy victims who cross his path.