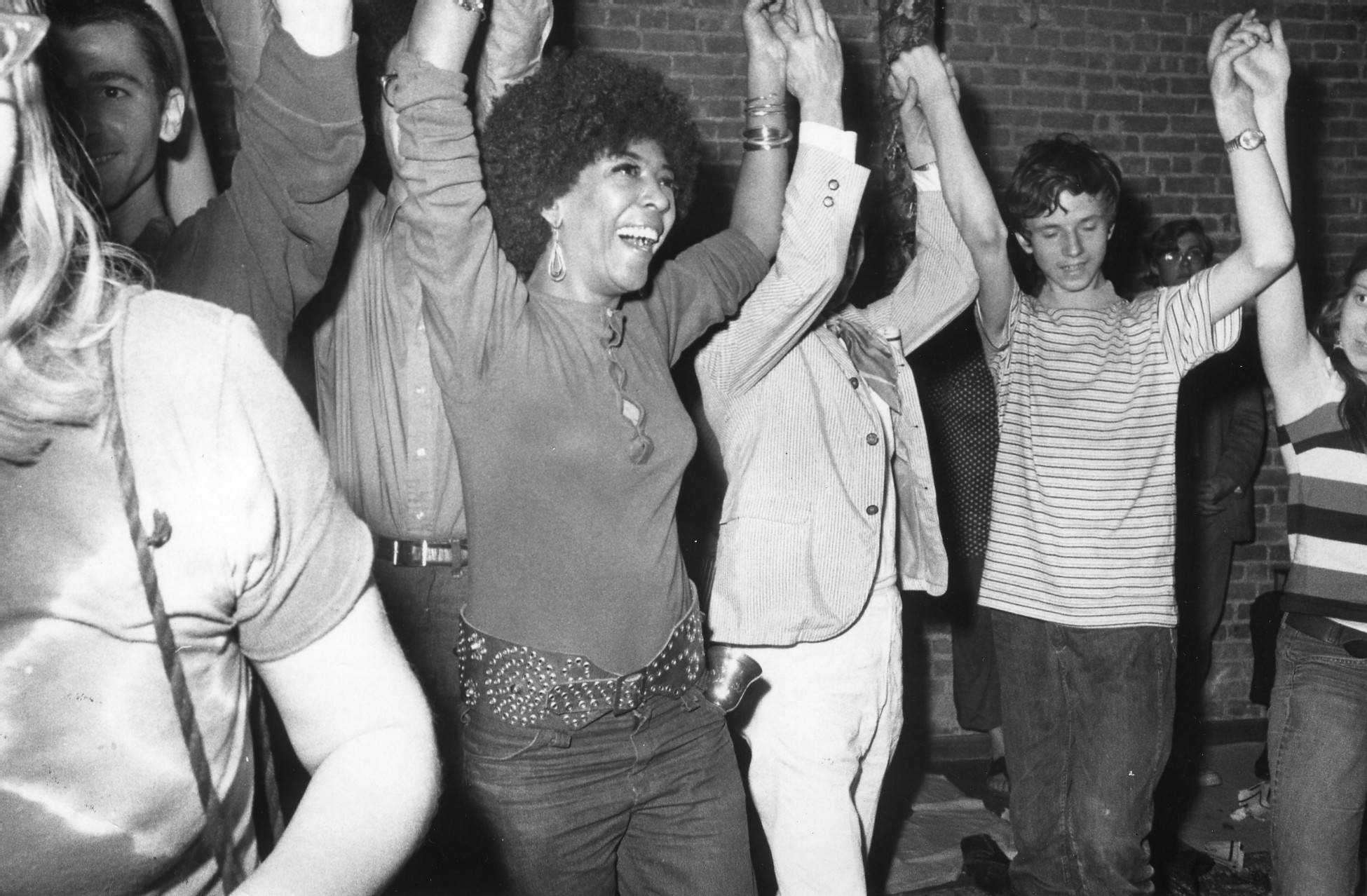 In the 1960s and early 1970s, the inhabitants of a small, roughly one-square-mile area of Lower Manhattan began smashing the status quo of American culture. These profound transformations were set in motion by a tightknit community of theatrical performers, playwrights, poets, musicians, video-makers, visual artists, activists, and gender rebels who made sparks fly when they brushed up against each other. The Downtown Pop Underground by award-winning writer Kembrew McLeod takes a kaleidoscopic tour of the city during this period and shows how deeply interconnected all the alternative worlds and personalities were that flourished there in the basement theaters, dive bars, concert halls, lofts, and tenements and changed the way we think about music, art, film, theater, and even human sexuality.

The Downtown Pop Underground focuses on the social networks of eight people who were central to the downtown arts scene. Some of these figures became icons, like Andy Warhol, Patti Smith, and Debbie Harry, while others quietly reshaped popular culture in significant ways, like Harry Koutoukas, Ed Sanders, Ellen Stewart, Shirley Clarke, and Hibiscus. Ambitious in scope and scale, author Kembrew McLeod combed through countless stacks of archival research and more than a million transcribed words from his original interviews. As a result, the pages give life to the artists and performers who broke down the entrenched divisions between high and low, gay and straight, and art and commerce—and helped change the cultural landscape of not just the city but the world.

Kembrew McLeod is an award-winning author of several books whose writing has been featured in the New York Times, Los Angeles Times, Washington Post, Village Voice, Rolling Stone, Slate, and Salon. A professor of communication studies at the University of Iowa, he is the recipient of a recent NEH Public Scholar fellowship to support this project.