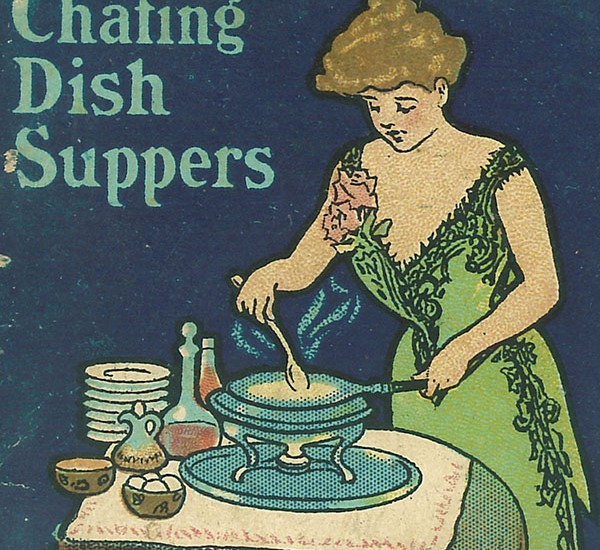 This article, originally published by the State Historical Society of Iowa, discusses the movement to address woman homemakers, displaced from the home and forced into employment by divorce, widowhood or any variety of marital problems. On the founding, Flaming writes:

The Door Opener, a displaced homemaker center that opened in Mason City, Iowa, in 1977, was the vision of Shirley M. Sandage and Margaret Garrity, energetic activists whose commitment to displaced homemakers combined expertise from previous antipoverty work with a keen understanding of gender inequality and community politics. For the displaced homemaker movement to thrive in Iowa, activists needed to cultivate friends in what historian Dorothy Schwieder has called the “middle land.” Helping displaced homemakers in rural Iowa not only required a different approach than in Oakland or Baltimore, but also carried with it the symbolic value of mobilizing in America’s heartland.

Flaming continues to discuss the different societal challenges to opening a feminist outreach center in rural northern Iowa, celebrating the triumphs and opposition faced in those key years between 1977 and 1983.