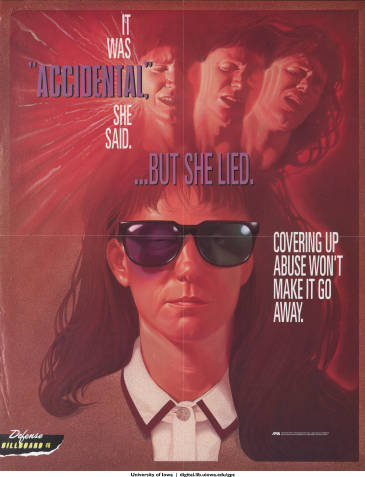 This article by Meenakshi Gigi Durham, published in the Journal of Children and Media, analyzes through a feminist lens the ways in which the popular Twilight series enforce ideas of gendered violence. Durham writes,

But human girls, in these tales, are natural and easy victims of male-perpetrated violence—and in most cases, they come to accept and even enjoy it. The adaptation of Twilight’s girls to battering situations theoretically aligns with scholarly analyses of sociocultural factors that impede women from fleeing intimate partner violence; the cultural emphasis is frequently on preserving the relationship or naturalizing the situation…

By presenting Edward and Jacob as heroic characters because of their struggle to quell their violent instincts, these texts reinscribe the notion that boys are inherently violent—that such urges are endemic to masculinity and therefore a taken-for-granted aspect of male-female relationships.

Examining both the explicit and implicit verbal and visual messaging of the Twilight books and films, Durham critiques the expectations put forward by the author with regard to male violence and female acquiescence.