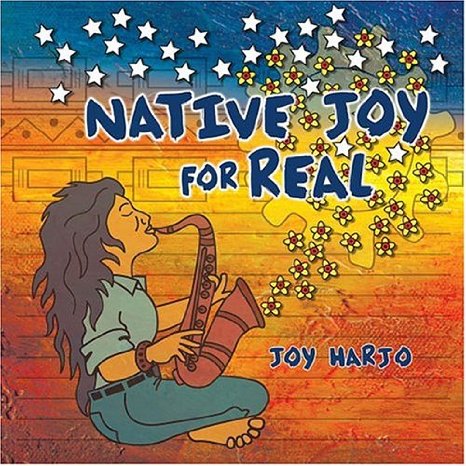 The Yellow Woman both commends female sexual autonomy and emphasizes the necessity for women to conscientiously navigate language. With each appearance, the Yellow Woman lends a new perspective to narratives that women of native descent face in the wake of second wave feminism[…]

Burk walks us through the complicated and uneven terrain of identity and gender in these works of the Native American Renaissance, and advances an argument about the shared strength of multiple voices across first and second wave feminism.