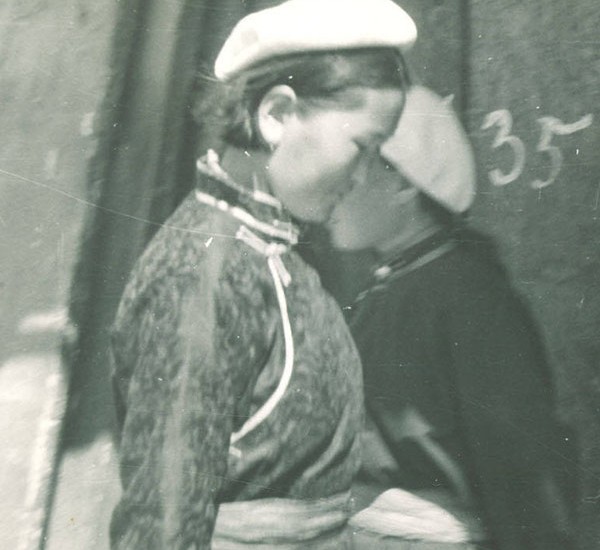 The conception of “new woman”(xin nü xing, 新女性) was popularized during the New Culture Movement beginning from 1919, which was a whole-scale criticism and rethinking of Chinese culture surrounding almost every aspect of Chinese society. At that time, the Chinese nation was still under the control of foreign powers, the discourse on “new woman” was inevitably influenced by and stamped with nationalist rhetoric. All these led to a rethinking of women’s roles in Chinese society.

She goes on to look at the struggles implicit in that rethinking as manifested in both the film and the society it depicts as tensions play out between nationalist and personal identities. And she closes with a stark look at sexuality and the pressures of the public sphere.