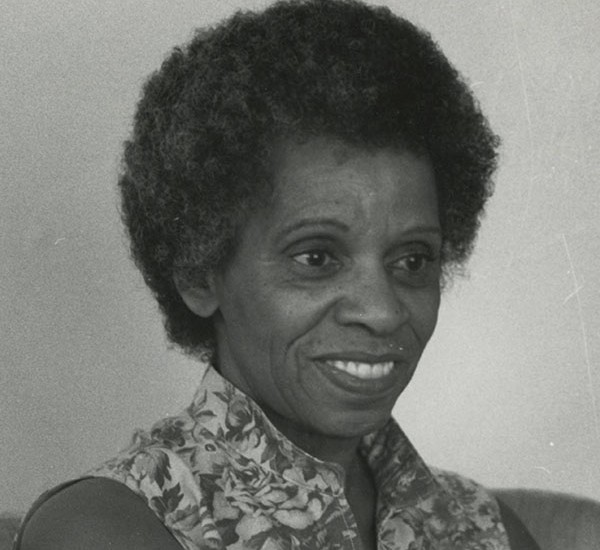 The Iowa Women’s Archives contains thousands of documents related to the lives of African American Women in Iowa. Among those documents are the Edna Griffin Papers – a collection of photographs, interviews, newspaper clippings related to the life of this remarkable Iowan and civil rights activist. The collection also includes her FBI file from 1948 to 1951, which you can help transcribe at DIY History.

The Biographical Dictionary of Iowa entry for Edna Griffin captures her indomitable spirit:

On a sweltering July day in 1948 Griffin, along with fellow Progressive Party members Leonard Hudson and John Bibbs (as well as her infant daughter Phyllis), entered Katz Drug Store and attempted to order ice cream, but were told by the management, “We don’t serve coloreds here.” That rebuke inspired Griffin to lead a movement to force Katz to obey state law and treat all patrons equally. Griffin employed a variety of tactics: she led boycotts outside the store, formed a Committee to End Jim Crow at Katz, organized sit-ins, and printed up handbills for distribution to would-be Katz customers. In addition, Griffin, as well as Bibbs and Hudson, filed civil suits against Katz and testified in a criminal case brought by the state of Iowa against the drugstore[…]Ultimately, the struggle ended in a legal victory for Griffin and Katz’s agreement to cease denying service to black patrons.