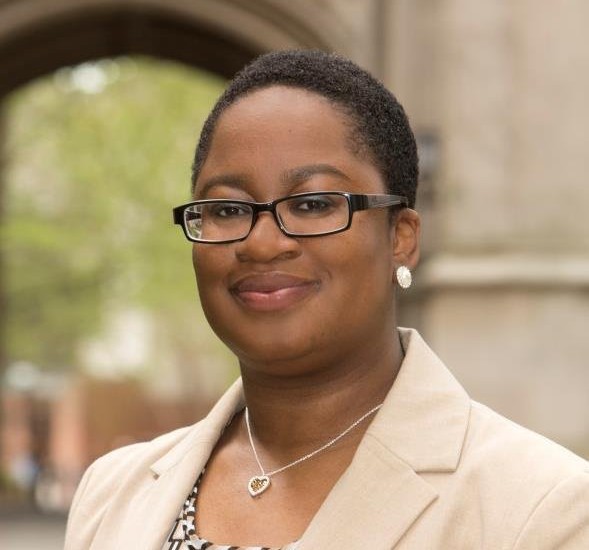 In no uncertain terms, Adams called for an end to the “autocracy of color,” demanding the rights and recognition of people of color in the United States and other parts of the globe. “Through the centuries,” Adams argued, “the colored races of the globe have been subjected to the most unjust and inhuman[e] treatment by the so-called white peoples.” Echoing the rhetoric of self-determination, a central principle in mainstream political discourse of the period, Adams called on President Wilson to uphold global justice and democracy—especially in relation to people of color.

She goes on to point to Adams as one of many internationalists who “agitated for the rights of all people of color, wherever they resided.” Learn more about Professor Blain on her website and follow her on Twitter. And check out her library guide for Race and Politics in Twentieth Century America.