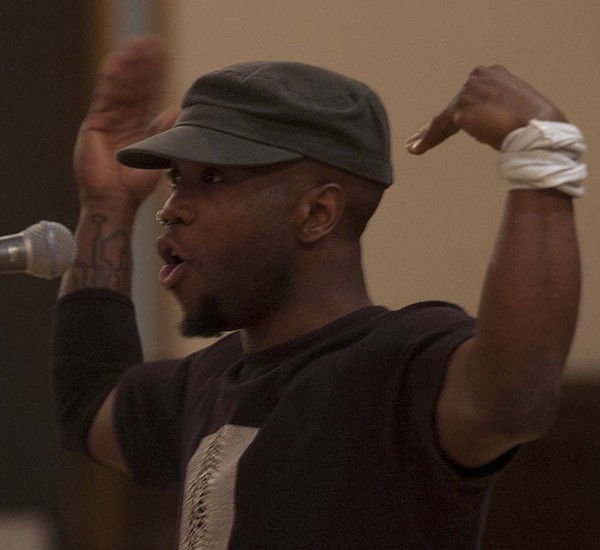 Aaron Dickinson Sachs’s 2009 dissertation looks at mid-1980s hip-hop and its entrance into the landscape of national popular culture and the complications of appropriation and representation. Dickinson describes his approach:

Using Articulation Theory, I weave together an argument explaining how and why hip-hop went from being articulated as a set of multicultural and inclusive practices, organized around breaking, graffiti, and DJing, to being articulated to a violent, misogynistic, and homophobic hyper-masculine representation of blackness as essentially rap music culture. In doing so I also argue that there are real political, social, racial, cultural, and ideological implications to this shift in articulation; that something is at stake in defining hip-hop as both black and rap music culture.

Examining the cultural and technological means of production and representation, Dickinson offers a reading of how and why hip-hop has come be mean different things to different people.