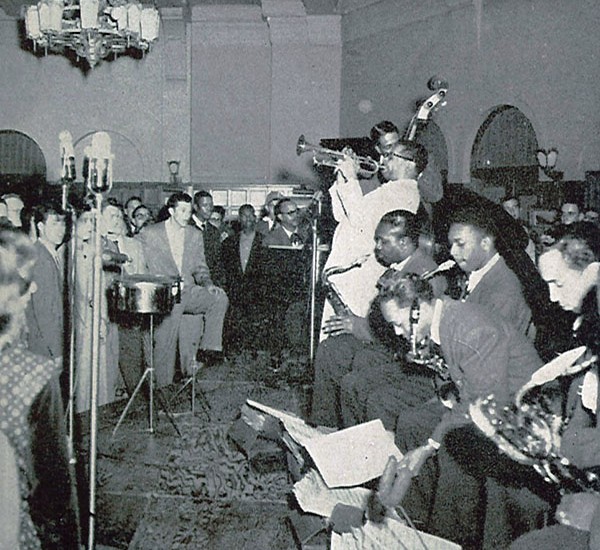 Eric David Johnson’s 2012 dissertation examines the idea of “authenticity” in various kinds of musical genres. And Johnson suggests that:

[…] efforts to narrate authentic and anti-capitalistic origin for and expressions of popular, commercial forms reveal, within the American public imagination, deep-seated anxieties about the gulf between the cultural influence of African American music and the social and political situation of African American citizens, and, on another level, anxieties about the contradictions inherent in the experience of transcendent pleasure through commercial musical forms.

Johnson looks to the years between 1935 and 1965 and jazz, Afro-Carribbean musical forms, and blues revivalism to gain an understanding of how the stories we tell ourselves socially and culturally about what is and is not real African American music get told.